Swaminarayan Akshardham is an interesting example of religion in modern India. Its grandeur befits the grandeur of the new and global city that New Delhi is emerging into while its architecture tries to assimilate elements of previous styles, trying to create a continuity between past and present. The many exhibits and shows that are on offer provide a panoramic view of Indian tradition and modernity.

This monument sitting grand and proud in the heart of Delhi, straight across the President's House is a relic of the British period. Inscribed with the names of soldiers who fought in the World War I, it is still a central rallying image for patriotism in India. Each year on 26th of January, the monument is paid homage to in a massive and splendid parade of the might of the Indian nation, as well as its will on the country's Republic Day.

This famous Bahai temple and its significance reflects the diversity in Indian religious practices and thought. The white structure built like a lotus bud is serenity incarnated and an excellent example of modern architecture. There is pin drop silence inside the temple which makes teh atmosphere relaxed and spiritually revitalizing

Re-live the lives of the famous Indian prince and princesses as you walk down the spacious lawns of the Red Fort, the seat of the Mughal Empire on the eve of its fall. The monument is crafted fit for kings, with a Hamam i.e. the bath house, Royal Chambers and a court complete with the beautiful throne and marble work. The Red Fort also played a central role in the unfolding of the first war of Independence from the British in India, where mutinying soldiers marched to the throne to ask the then Emperor to lead their forces against the British. At one time enhanced by the beauty of the Yamuna flowing behind it and the famous Jama Masjid visible from its windows, the Red Fort today is one of the most popular and important tourist places in the city.

This tapering sandstone tower is one of the most evocative symbols of architectural heritage of the city. Made in three different phases by different emperors, the Qutub minar is an architectural wonder initiated by Qutub-ud-din Aibak in 1192 and finished by Iltutmish. There are intricate inscriptions of Persian, Arabic and Devnagri on its ornate walls. The minar is flanked by many other smaller monuments, the most significant among them being the Iron Pillar, hailed as a metallurgical wonder due to its rust free smoothness and the quality of the Iron and craftsmanship.

This mausoleum of the great Mughal Emperor Humanyun is one of the oldest tombs of its kind left by the Mughal dynasty. Commissioned in the memory of the Emperor by his wife seven years after his death, the tomb has been designed by one of the distinguished Persian architect Mirak Mirza Ghiyath. The compound of the Humayun's tomb is also home to other smaller tombs like that of his wife and Dara Shikoh ad is very close to the Purana Quila. 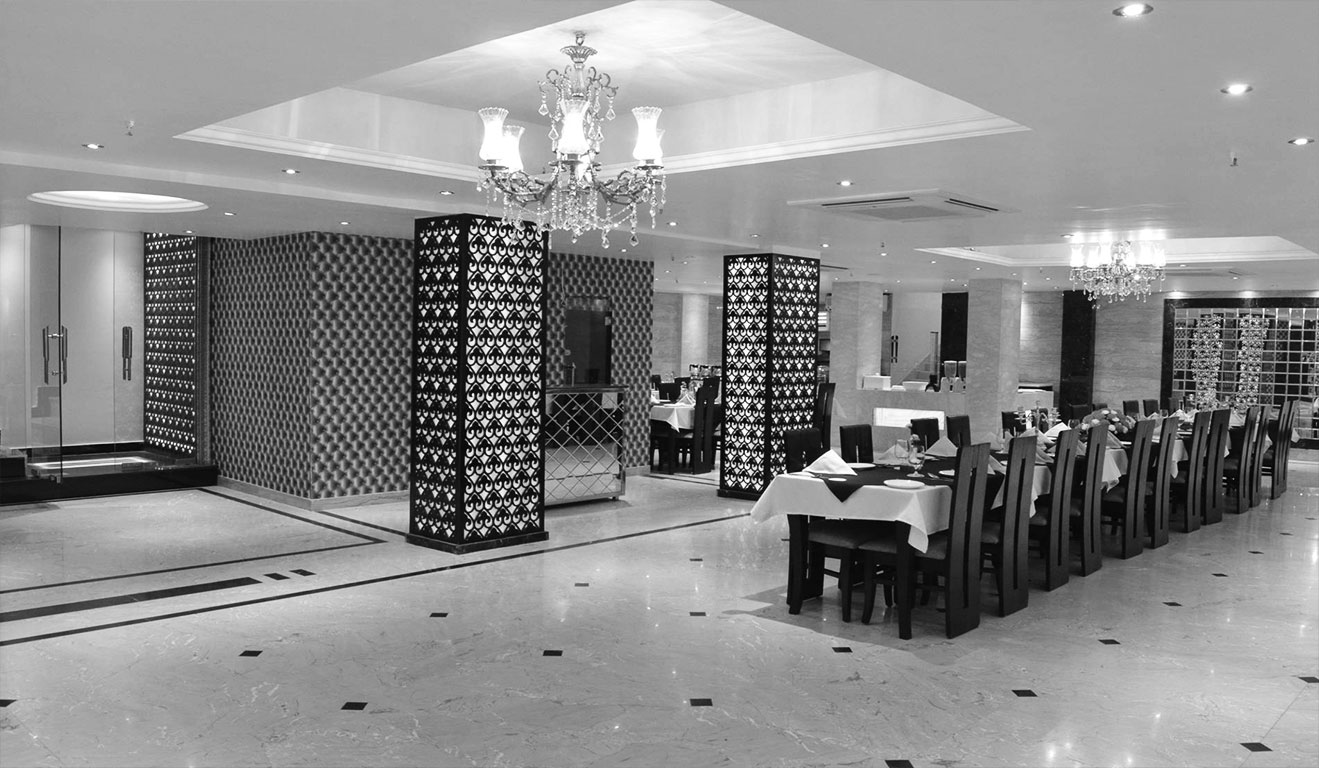 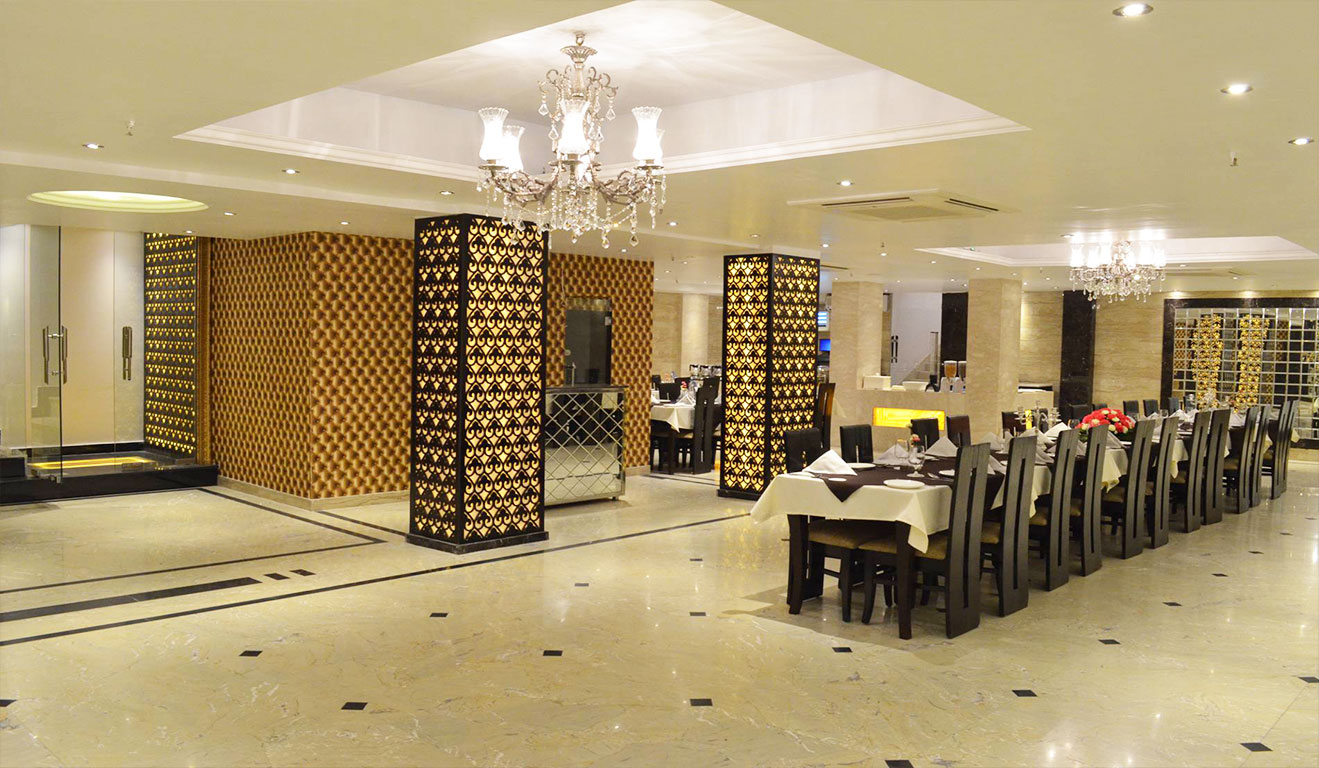 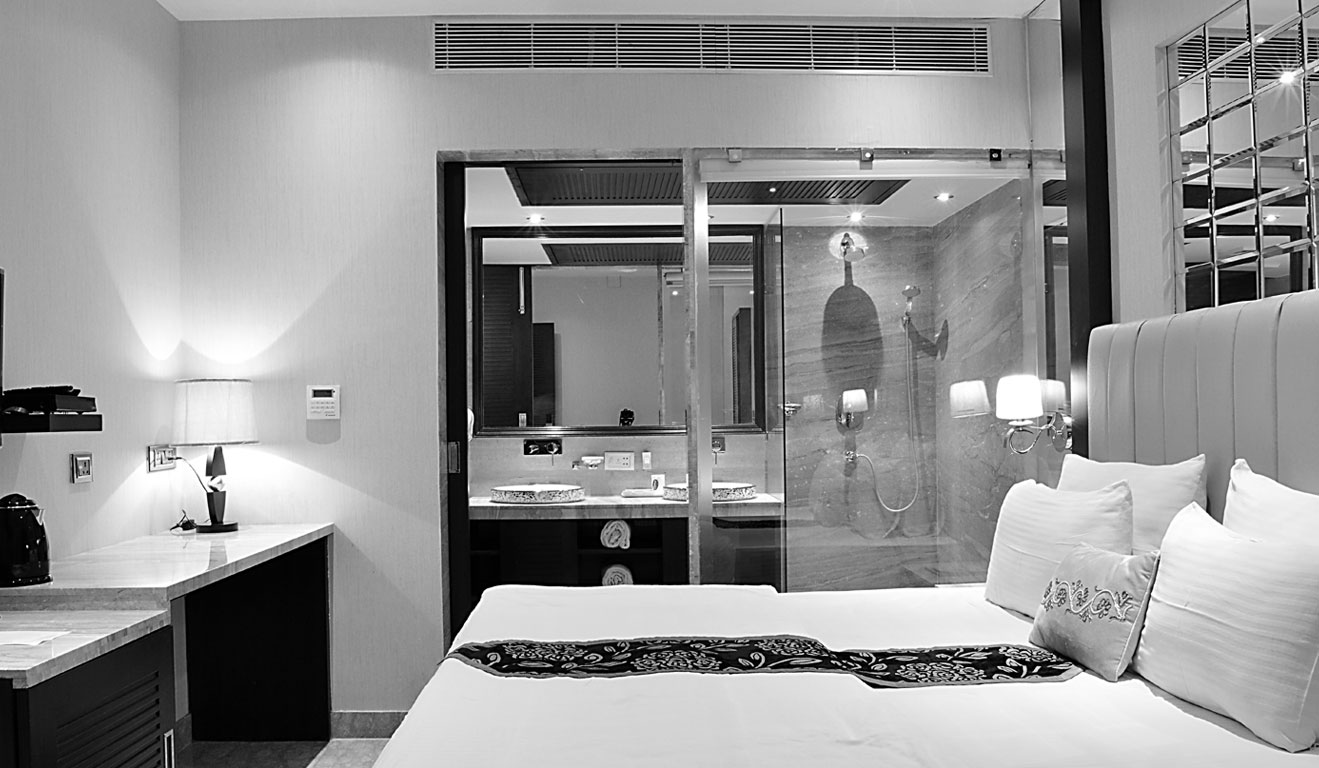 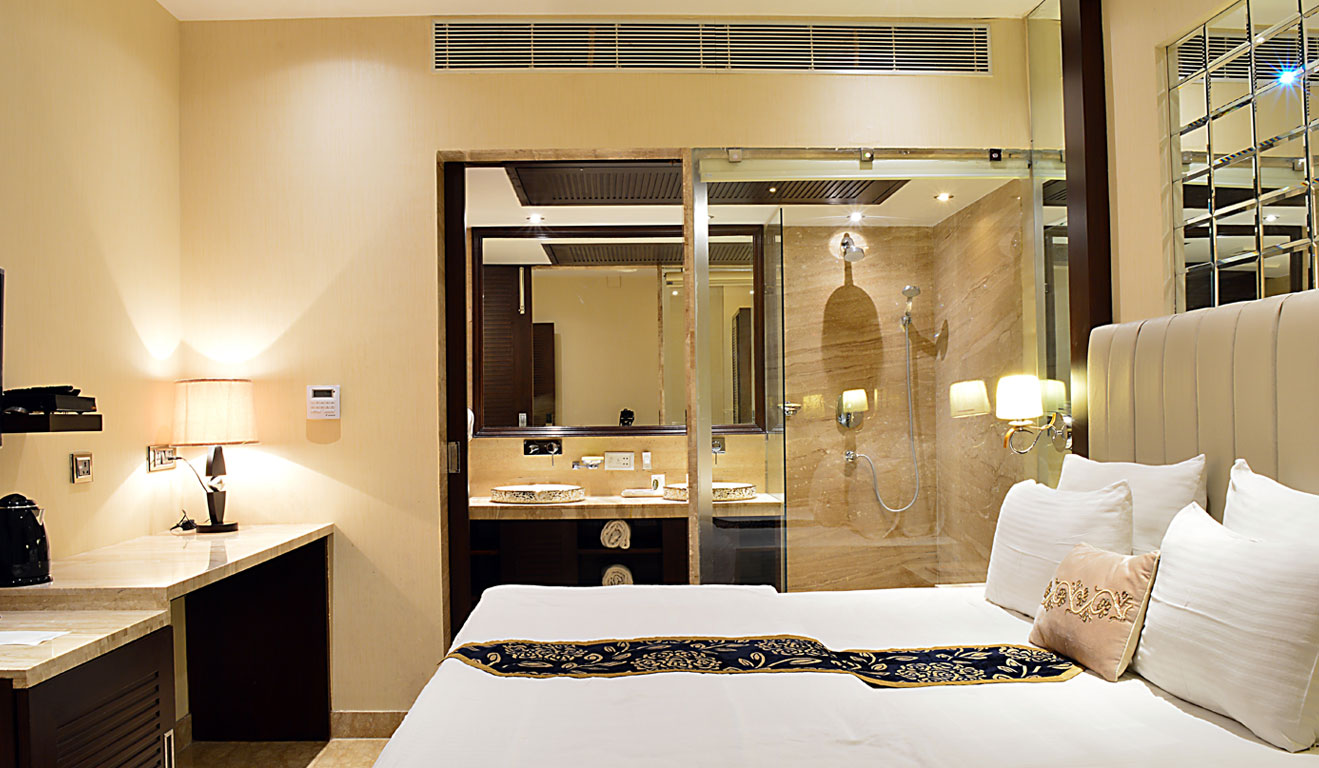 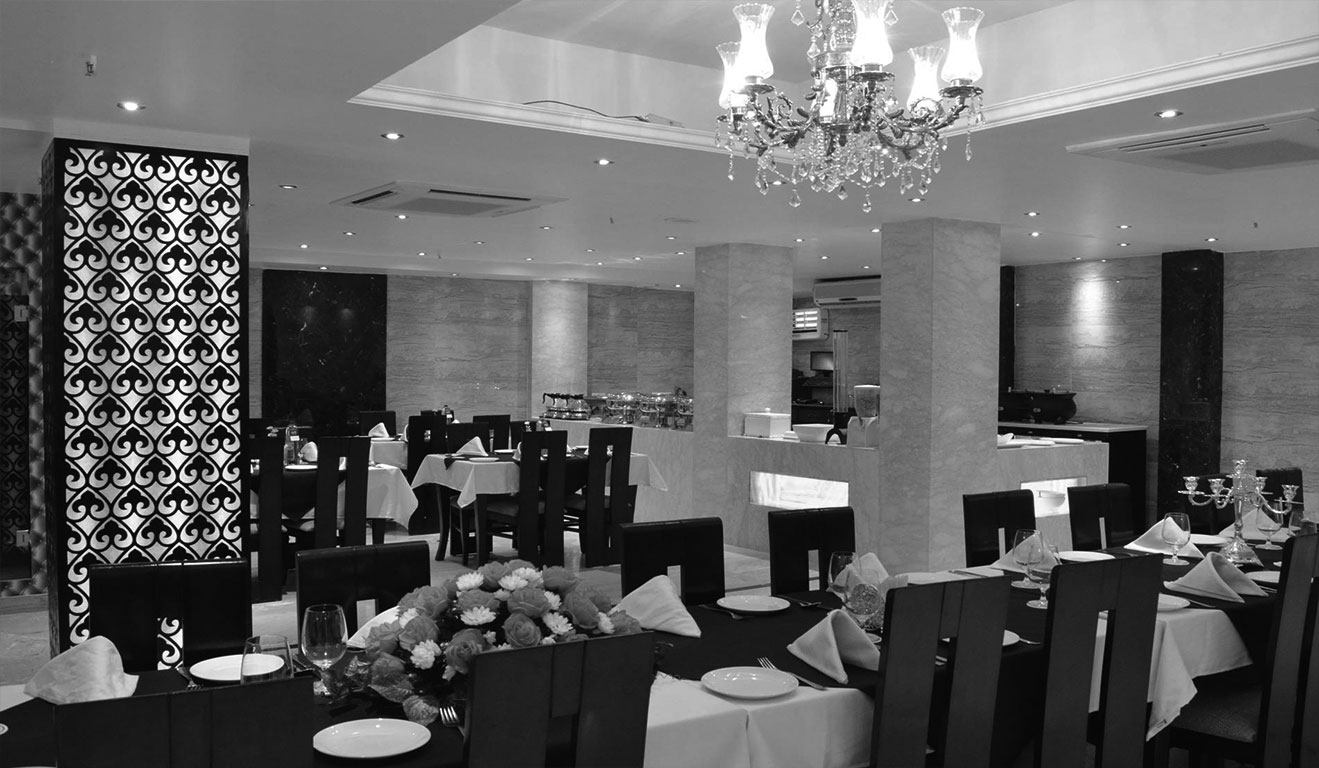 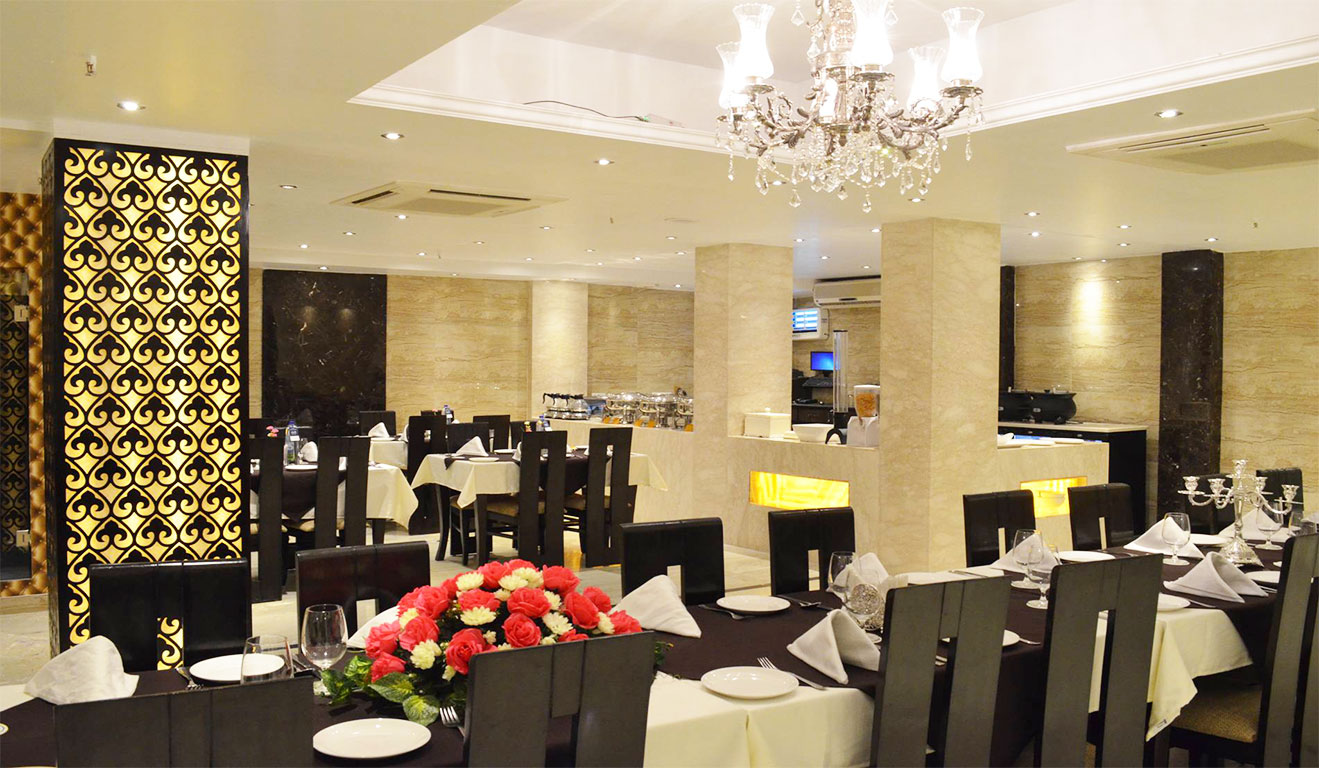 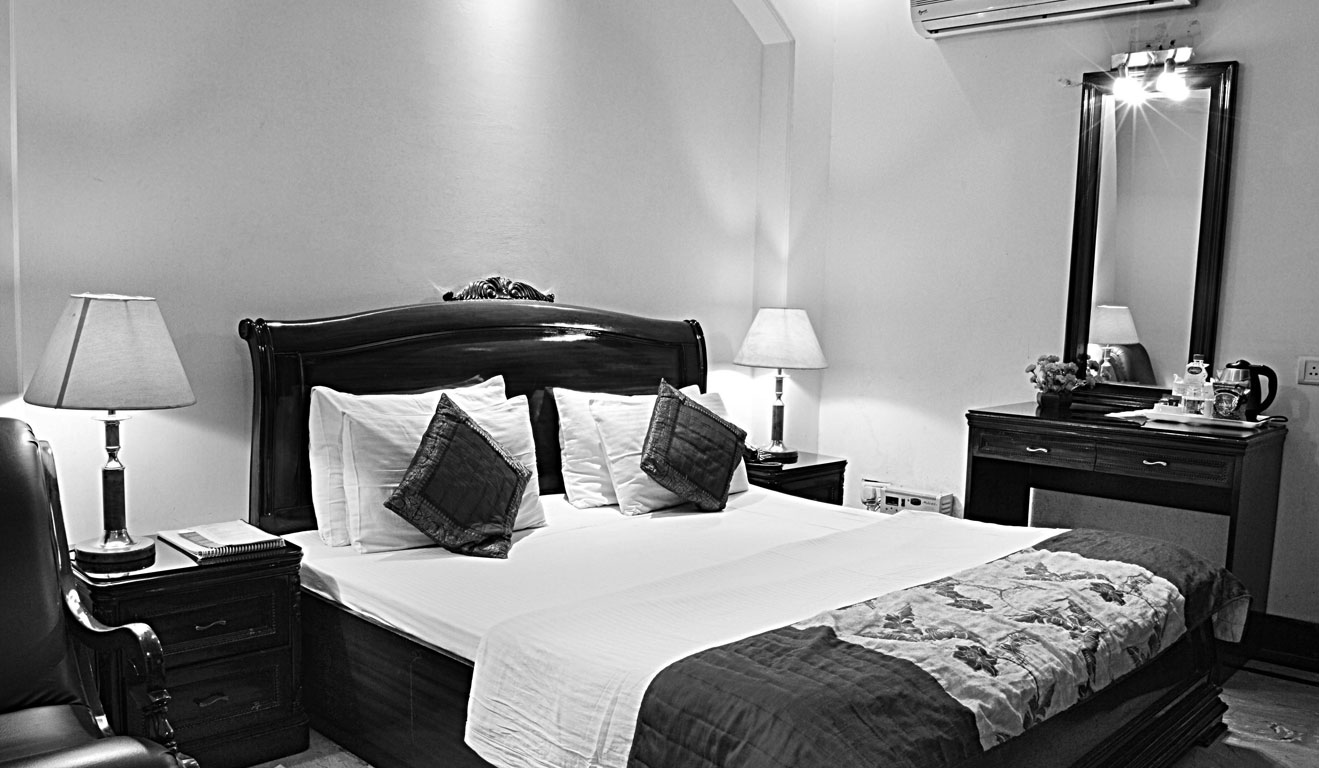 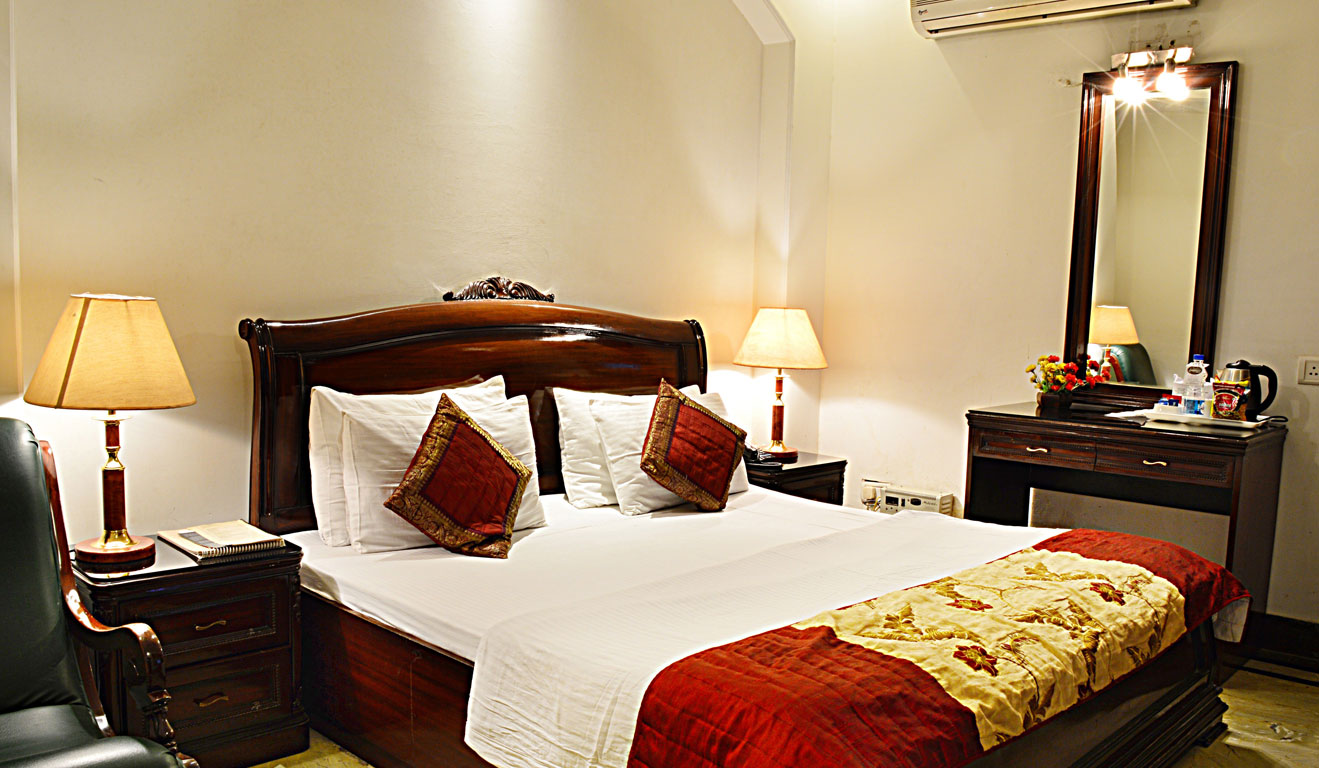 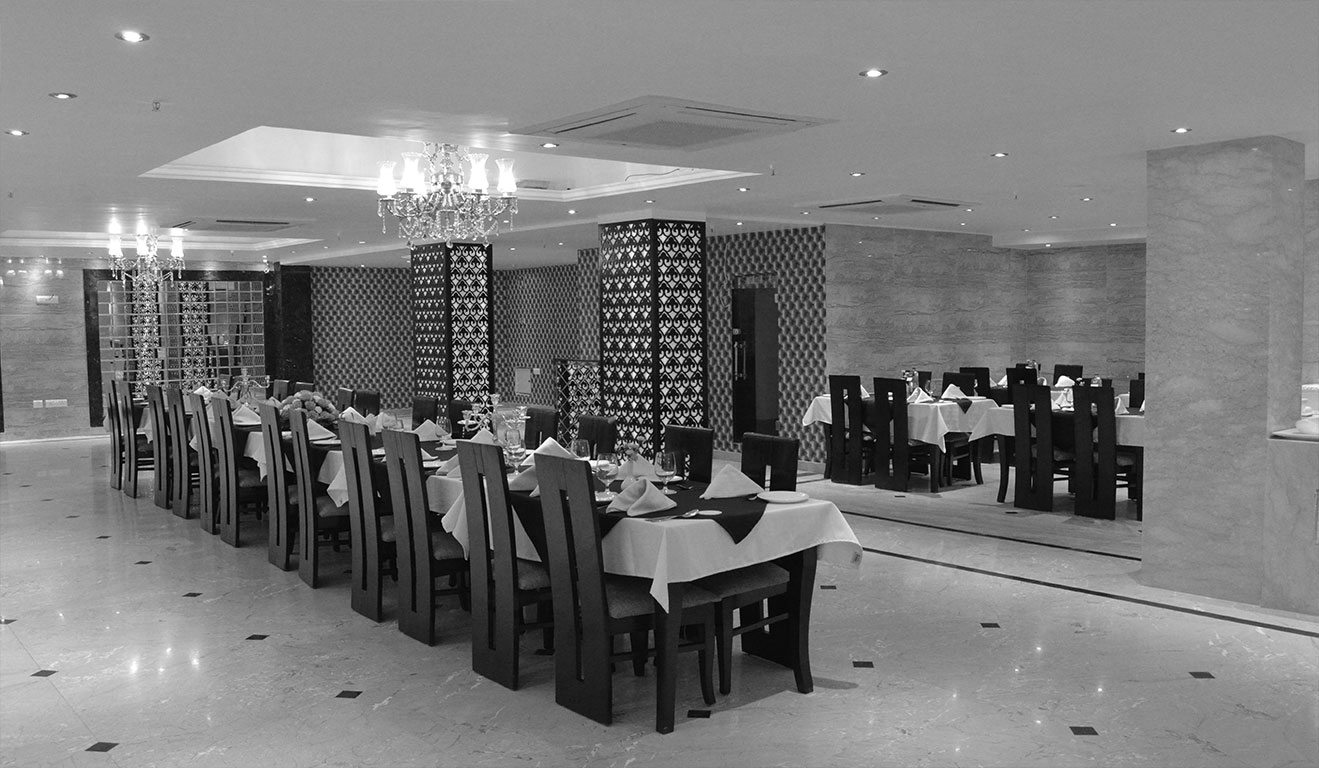 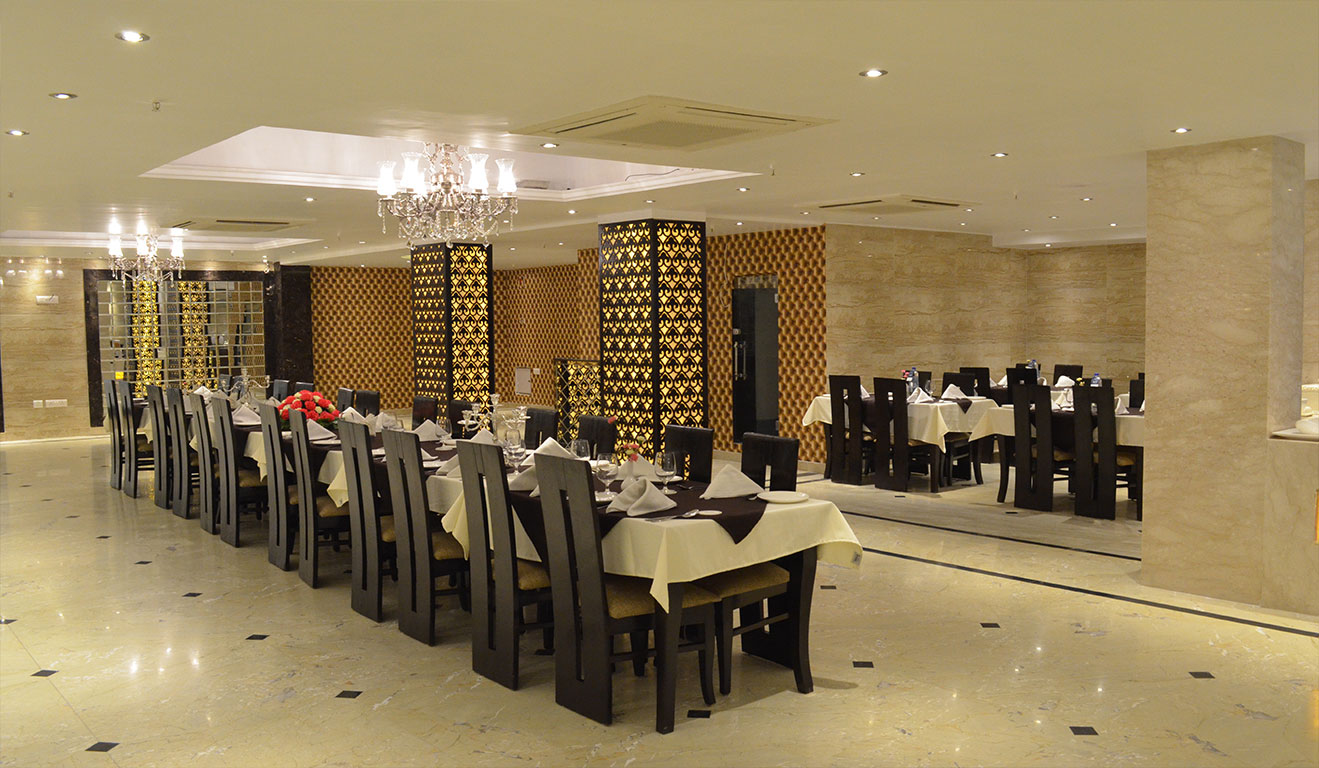 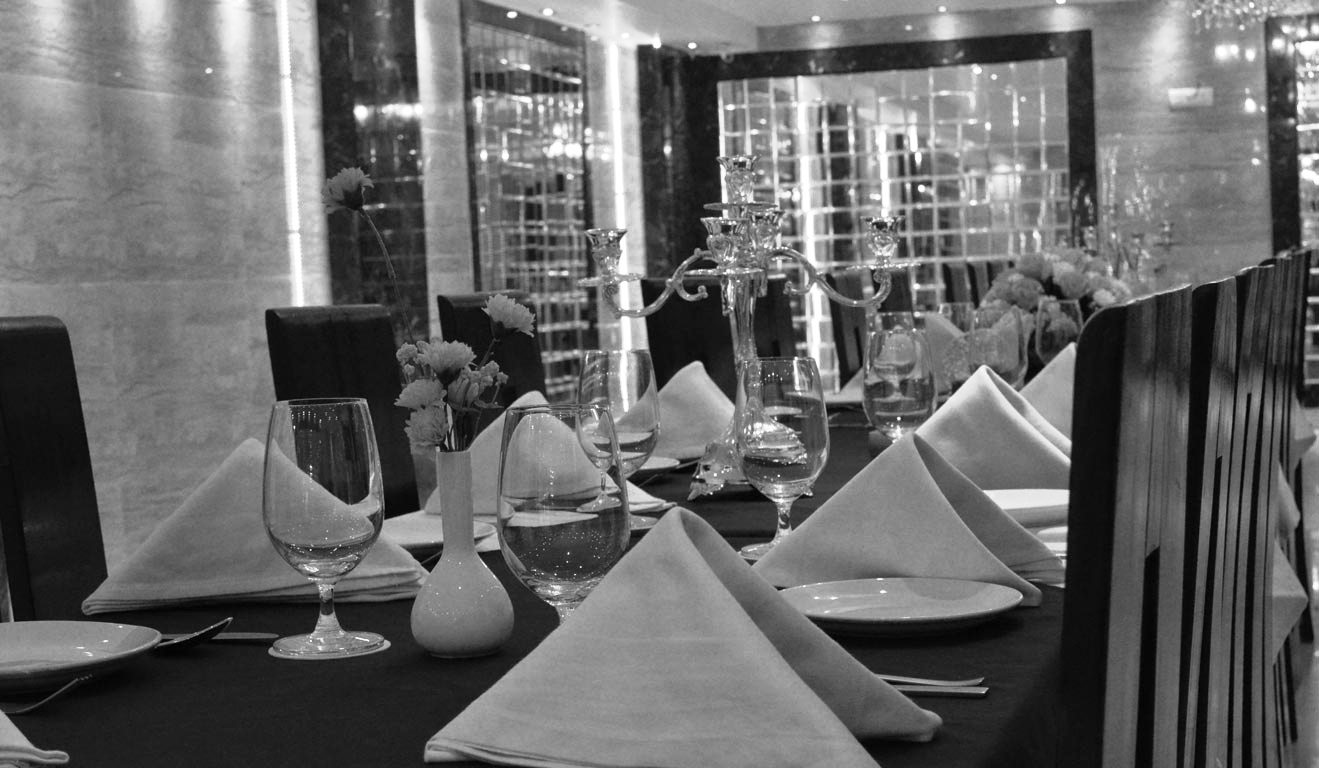 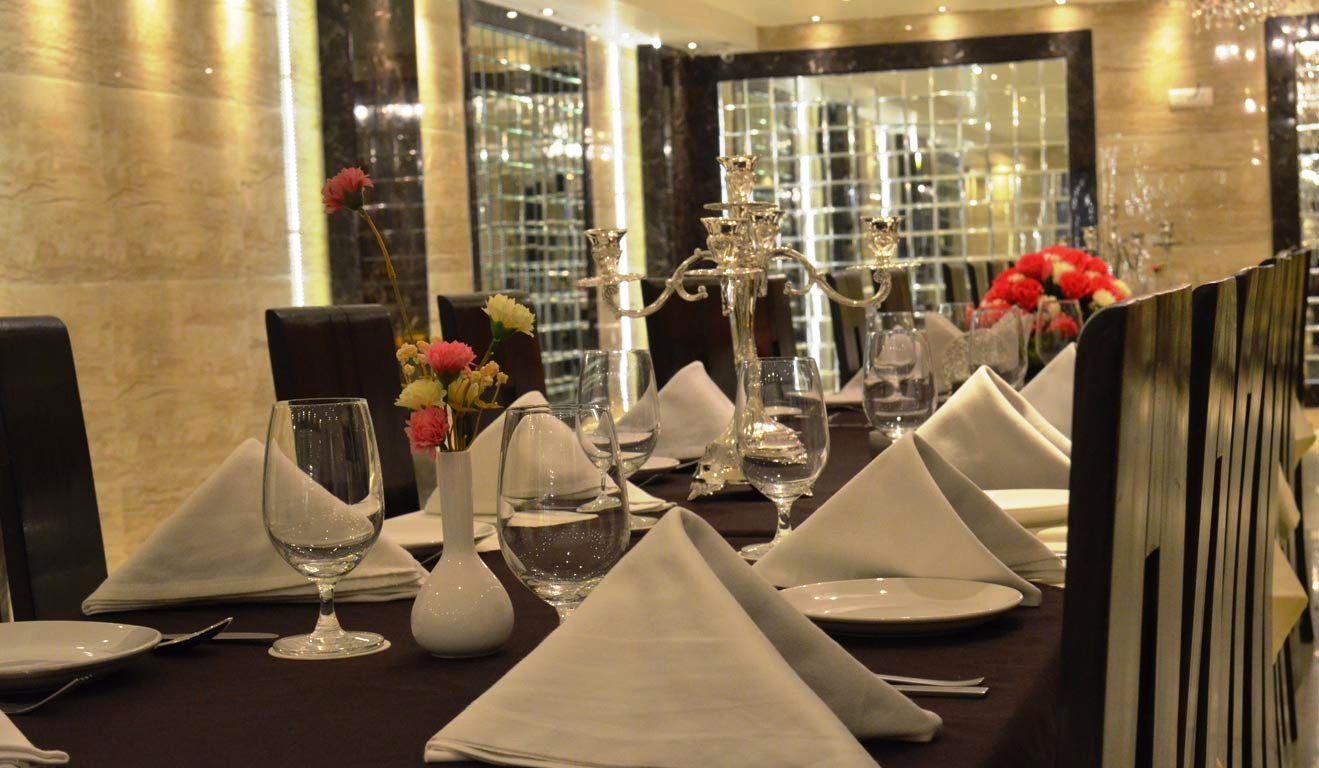 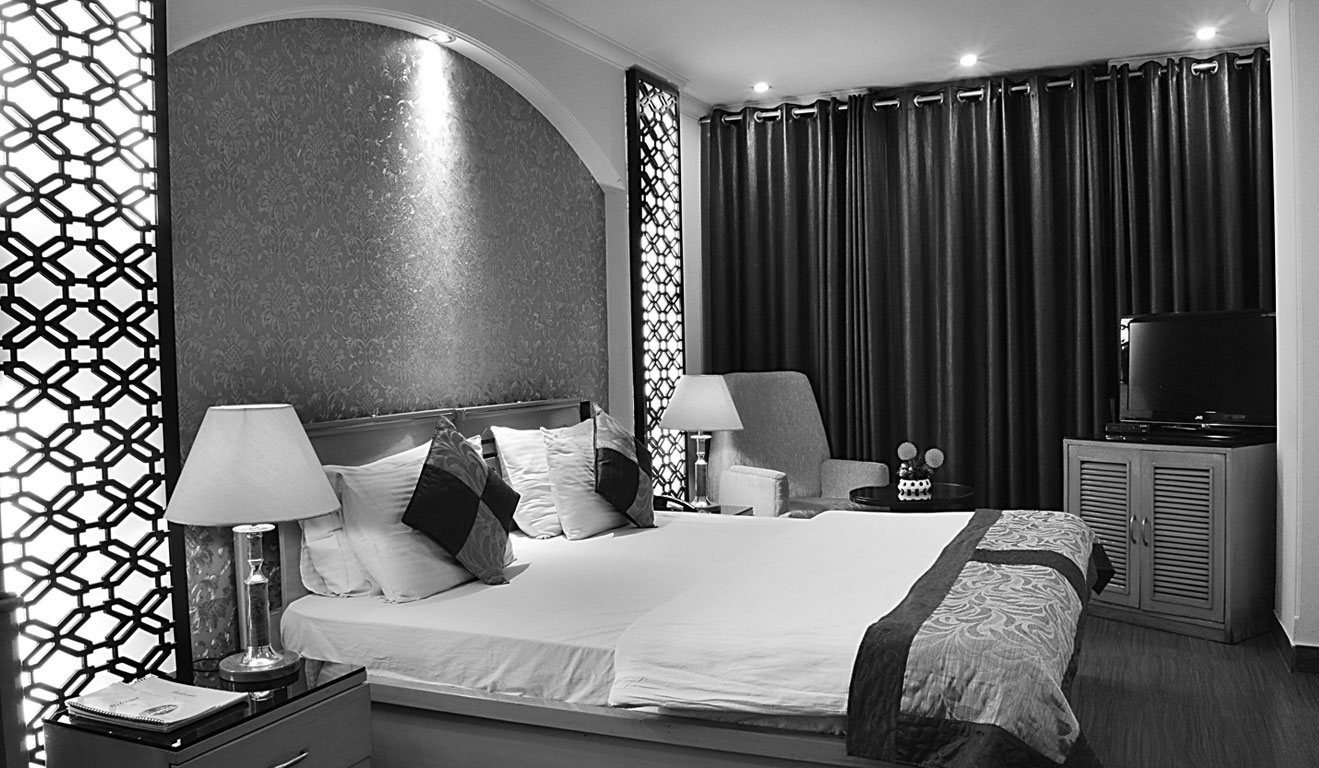 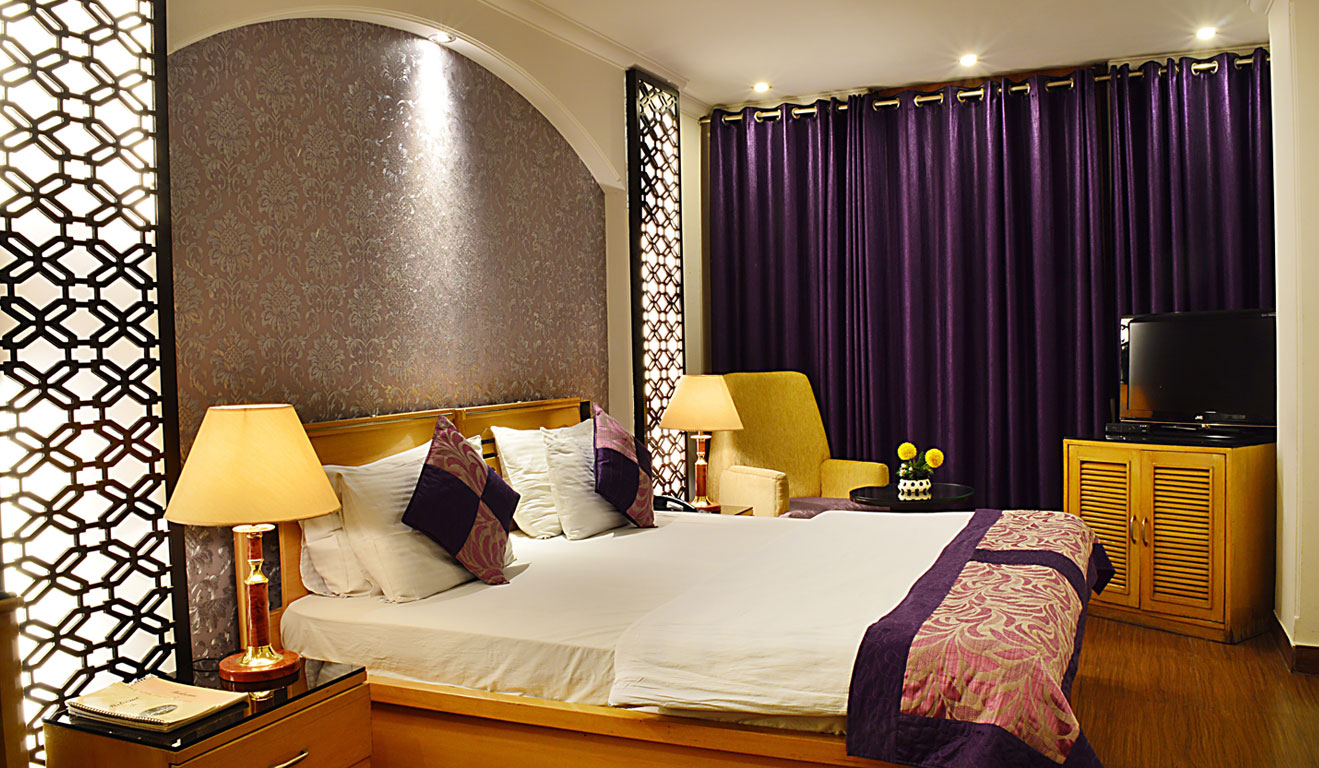 If you do not get our services upto your satisfaction, we will refund your money in full.